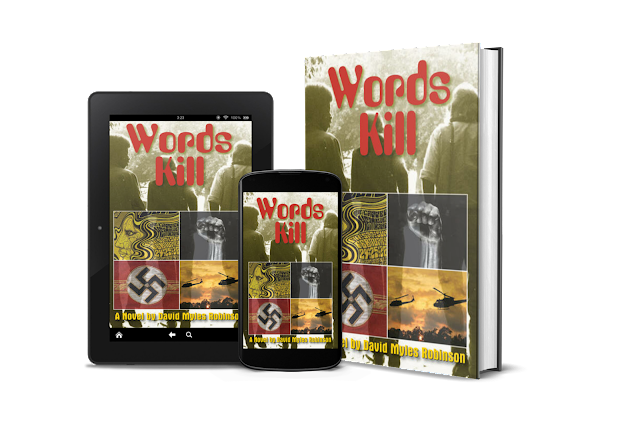 Famed reporter Russell Blaze is dead. It appears to be an accident, but after Russ’s funeral, his son, Cody, finds a letter in which his father explains that the death may have been murder. It directs Cody to Russ’s unfinished memoir for clues as to what may have happened. The opening words are: On the night of October 16, 1968, I uttered a sentence that would haunt me for the rest of my life. The sentence was, “Someone should kill that motherfucker.”

As Cody delves into the memoir, a window opens into a tragic past and thrusts the still-burning embers of another time’s radical violence into the political reality of the present. History that once seemed far away becomes a deeply personal immersion for Cody into the storied heyday of the Haight: drugs, sex, war protesters, right-wing militias, ground-breaking journalism—and the mysterious Gloria, who wanders into his father’s pad one day to just “crash here for a while until things calm down.”

Cody discovers aspects of his father’s life he never knew, and slowly begins to understand the significance of those words his father spoke in 1968.

Words Kill is available at: